Are you looking for the best iOS games for your iPhone or iPad in 2021? Then you’re at the right place.

Choosing a good game for your iOS mobile device can be hectic. The broad variety genre of games in the app store makes it even harder to know which one is worth your time and is fun to play.

10 Best iOS Games for iPhone and iPad for Free

The following list of top ios games is generated by looking at the game popularity, consistently ranking in the app store and regular updates by the developers by adding new content. If you haven’t already checked out these games on your iPhone and iPad device yet then you’re missing out. Our list of best iOS games for iPhone and iPad in 2021 is as follows:

This is our list of 10 best iOS games for your iPhone or iPad. Already have played these games and did not found this helpful? We will be soon publishing another article about new games that are trending on AppStore and play store. You can also share the games you play the most in the comment section below.

For the latest mobile gaming news, updates, guides, and mobile esports of best games follow UCN Game on Twitter and Facebook. If you found this article helpful, please make sure to share this on social media so that others can benefit. 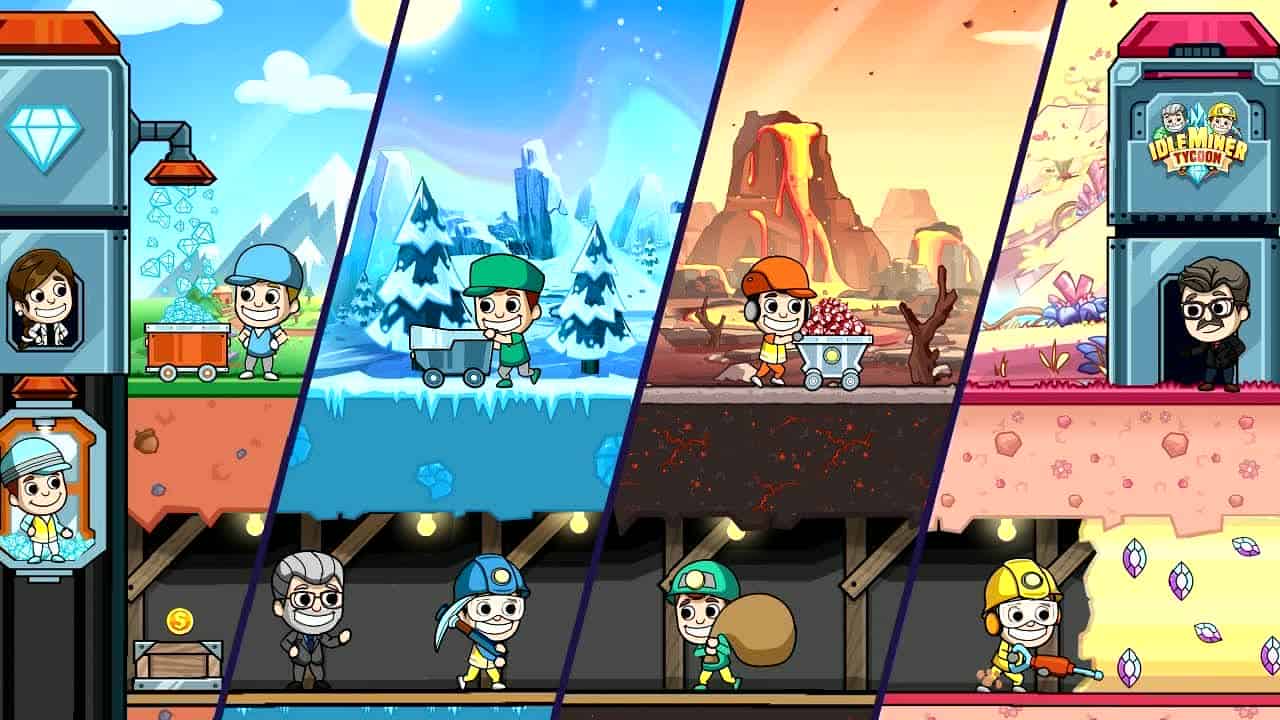 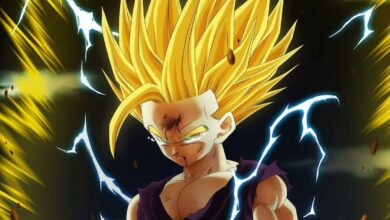