Dragon Ball is one of the most popular anime series of all time. If you were one of those fans who spent hours in front of the TV waiting to watch the culmination of the battle between Goku and Bubu, you probably want to have the game on your mobile.

We have put together the best Dragon Ball games for Android & iOS (iPhone/iPad) that are available for free on PlayStore and App Store. Take a look at our list below and try out for yourself. You will surely enjoy the game on your mobile device. 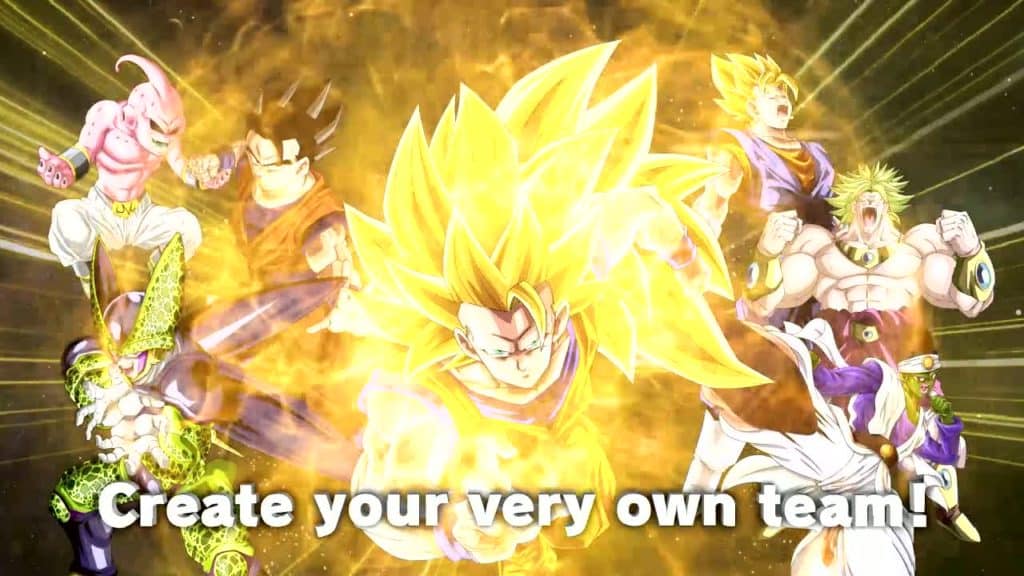 Dragon Ball Z Dokkan Battle is developed and distributed by Namco Bandai Games for iOS and Android devices.  It is a free-to-play strategy and puzzle game in which we can create our own team of warriors and face it too many characters from the Dragon Ball series.

Dokkan Battle was initially released in July 2015 at present; the game has more than 10 million installs. To play this game, you must at least have android above 4.4 and for iOS 8.0 or later. You can download this game here: App Store Play Store 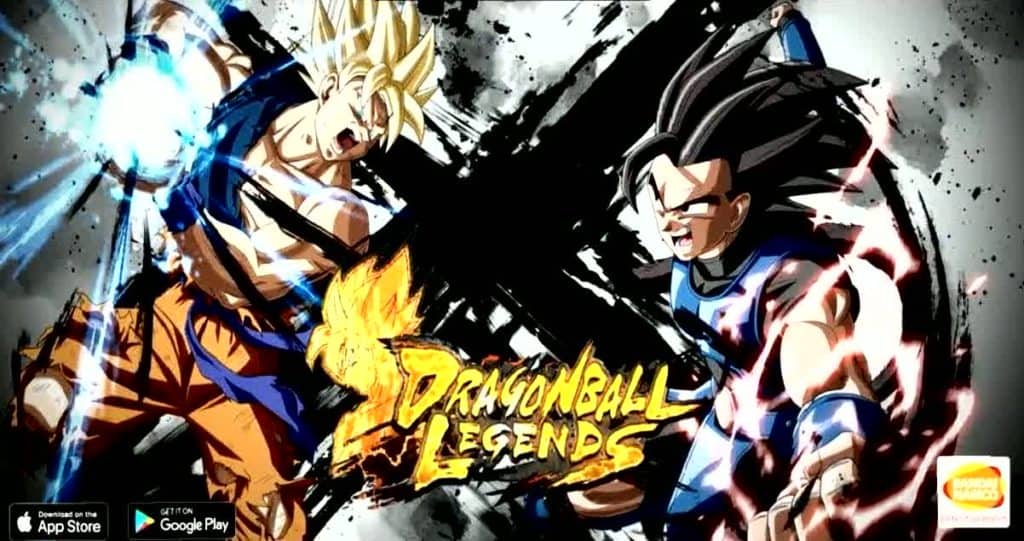 Dragon Ball Legends is developed and published by Bandai Namco for Android and iOS devices. It is an action game 1v1 starring the main characters of the Dragon Ball saga with spectacular 3D combats and the possibility of unleashing combos through special cards.

The Dragon Ball Legends was originally released in May 2018 at present; the game has more than 10 million installs. To play this game, you must at least have android 6.0 and up and for iOS 10.0 or later. You can download this game here: App Store Play Store 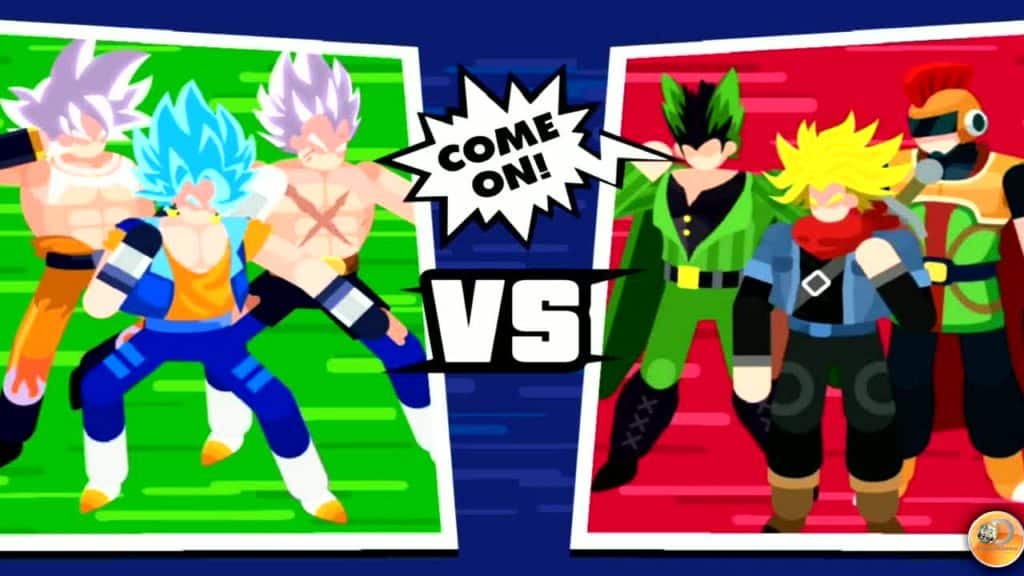 Stick Warriors: Shadow of Legends is developed by Premium Times. It is just like Dragon Ball Z series the game lets you choose your character’s and if you want a stronger character, you can watch ads for rum and stain instead of paying your coins and diamonds.

One thing I like about this game is it is well in order and also has a good fighter and has good power on each character.  The graphics of the game are ok, but the gameplay is fantastic and lets you play when you are offline too. This game was released very recently and to play this game, you must have above android 4.1 and for iOS 9.0 or later. You can get Stick Warriors: Shadow of Legends game for your device here: App Store Play Store 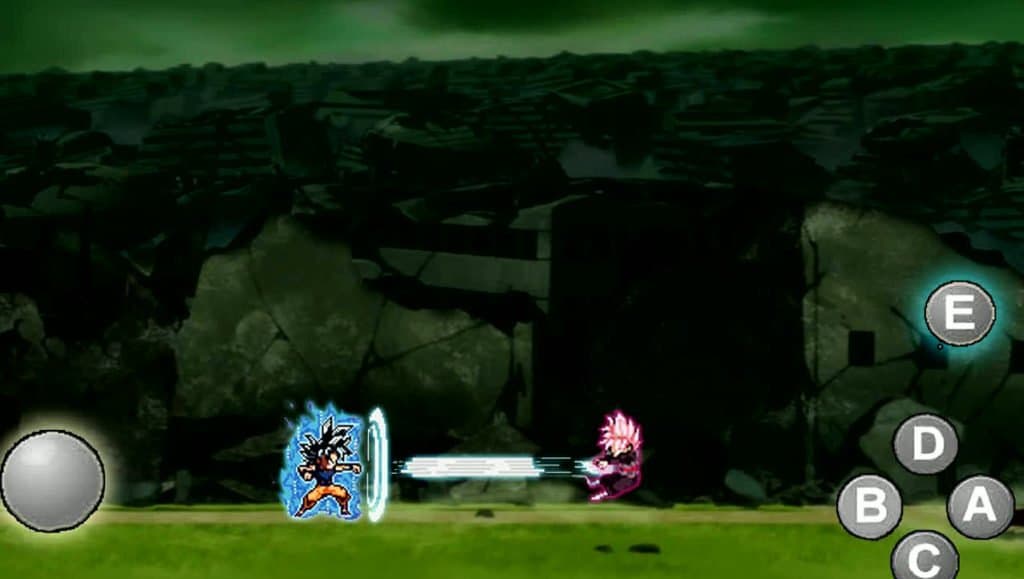 Tourney of Warriors game is developed by inamoch Ltd. In this game, you can choose to become a warrior, Saiyan, frost, namekians, angel or god of destruction. Interestingly, there is also an ultra transformation of Dragon Ball characters that you can choose from

For a simple game, its actually pretty fun and getting all the characters is really easy. Especially the overpowered Vegito Blue. We Just hope that devs keep updating this great game with new content and characters as time goes on, making it better and smoother. Unfortunately, you can get Tourney of Warriors for only on your android device, get it from the Play Store 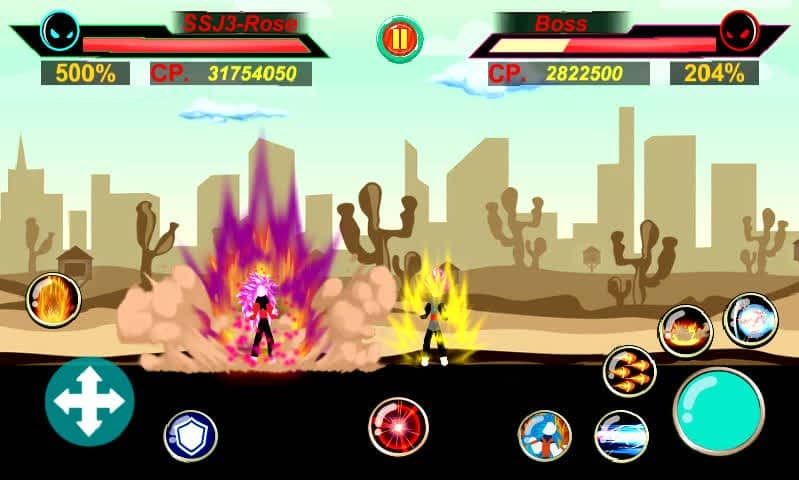 Japnese developer W N Yume published God of Stickman 3 action game. You need to fight the enemies with the skills you have following the character of the player’s choice. Interestingly, the characters you can choose are very diverse, and there are 11 characters available with different abilities.

The challenges are divided into 85 levels. The higher the level, the harder it is for enemies to fight. But take it easy, because you can also increase the ability of your character to fight even stronger. Just like Tourney of Warriors, this game is also isn’t available in the app store. Android users with version 4.0.3 and up can download this game for free from Play Store

There you have it our list of best Dragon Ball games for Android and iOS (iPhone/iPad) devices. The above games you can download for free on Google PlayStore and app store through the link that we have provided above. Let us know what you guys think about our game picks and don’t forget to mention your top picks in the comment section below.