Com2uS has announced their new title game Summoners War: Lost Centuria is now available for download. The Closed Beta Test (CBT) will be available to gamers around the world starting November 21st – Nov 30th at 12 am PST.

What is Summoners War: Lost Centuria?

What is the closed beta test? How do I join?

Think of the Closed Beta Test (CBT) period as a “preview demo” of the game, this is not a full release! CBT will run from November 21st to November 30th. Have an Android Device? Then you can play! Pre-download starts November 19th, and you can download from the Google Play Store. Minimum Requirements is Galaxy S6 (Android 4.4/ RAM 3GB).

While iOS is not supported for CBT, it will be available during the full release. The CBT period is available for Android device users only by accessing the game can now be downloaded through the Google Play Store.

Since the CBT is only for one week, progress will not carry over and all players will start over with the full release.

In Summoners War: Lost Centuria, players have to read the plan. Guess your opponent’s mind and current. Ready to respond immediately, quick brain thinking and reflexes are very important in this game. It will add to the fun of an RPG that you can play as well. 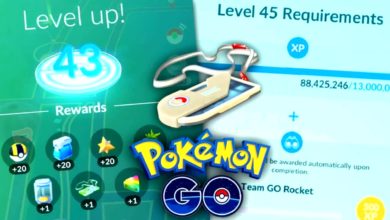 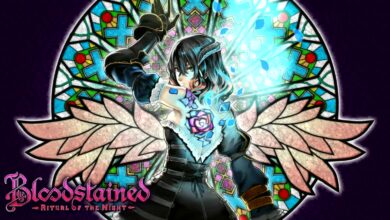 Bloodstained: Ritual of the Night Officially Launched for Android & iOS 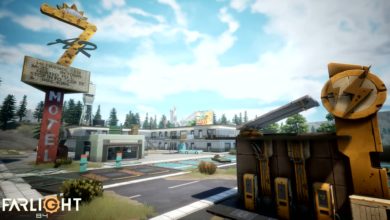 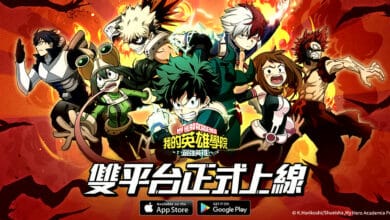