Brace yourselves because we are about to make history. Again! 2019 marks the arrival of the PUBG Mobile Club Open. PUBG Mobile is taking the world by storm! It’s one of the best games on mobile with more than 30,000,000 players taking the battlefield every day in the ultimate test of survival. Last year our Star Challenge Tournament champs shared a prize pool of $600.000. They became eternal legends for millions of PUBG fans around the world.

Right now it’s time for new champions to rise up and fight for glory. This year we’re taking a step forward We’re proud to officially announce the PUBG Mobile Club Open! The goal is to kickstart the PUBG Mobile Esports ecosystem. We’ll start by a Club Open tournament that spans the duration of 2019. All players including YOU can form a Club and join the PMCO.

The Club Open is divided into Spring & Fall Splits with 10 tournament regions globally; North America, South America, Europe, South Asia, South East Asia, MINA, China, Korea, Japan, and the Wildcard region. The winners of each Regional Finals will be invited to the Club Open Global Finals for that split and get your Club ready to win 2.5 Million Dollars.

In order to make the tournament more competitive. The allocations for PMCO 2019 Spring Finals in  Kuala Lumpur, Malaysia are changed. The champion of each regional final will advance to the Global Final directly. For the Southeast Asian (SEA) region, both winner and runner up will head to finals. The runner ups or second runner ups from each region will then play the preliminary for the remaining spots. Here are all the teams that made to the PMCO fall split global finals:

Top 5 teams from the preliminary round will advance to the global final. A total of 16 teams will play in Global Final from November 29th-December 1st, 2019 in Kuala Lumpur, Malaysia. Here all the 16 teams in fall split preliminary round: 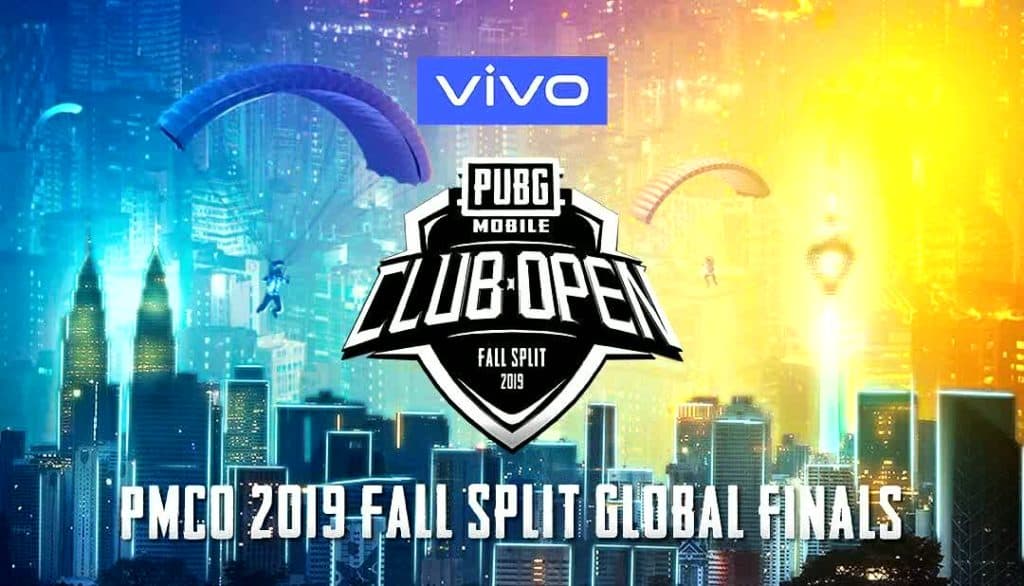 We will update all the teams that will get qualified for PMCO prelims and global finals once all the region finals are completed. In the meantime, if you have not already watched the spring split games check out this video from PUBG Mobile esports. 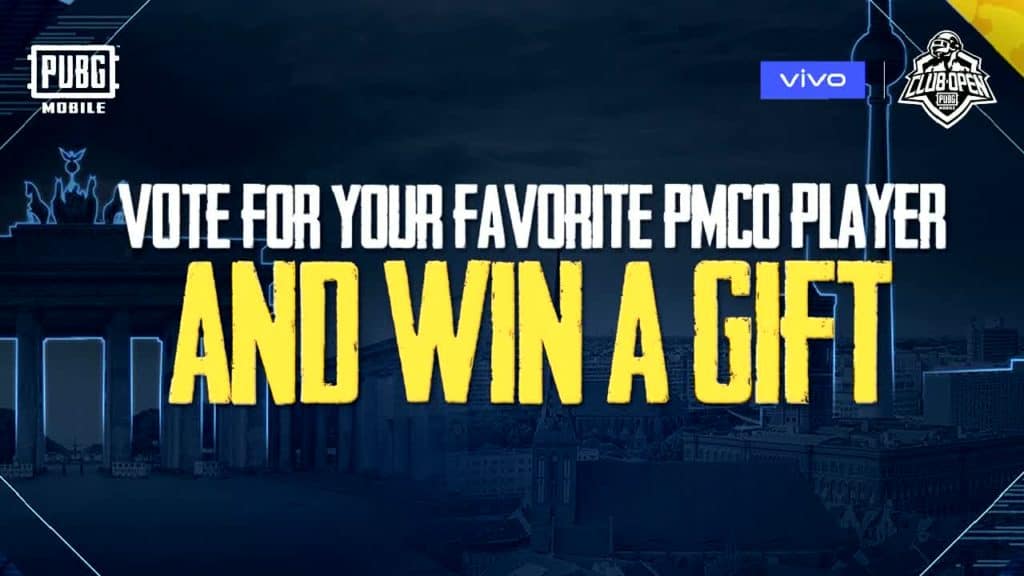 Do you want to win exclusive in-game gifts? all you have to do is vote for your favorite PUBG Mobile Club Open player during the global finals and you’ll be automatically entered to win. One of these prizes here is the rules you can vote once every 24 hours the voting is open until December 1st, 2019. We will do a lucky draw after the result announcement on December 1st, 2019 so what are you waiting for a vote now before it’s too late.