Omlet arcade hosted an esports event for the popular mobile game PUBG mobile. It all started on January 18th when the registration began for 2 divisions pro and contender league. After qualifying leagues and playoffs 20 teams from each division made it to the grand finale for a total of $40,000 prize pool.

Here are the teams which qualified to the grand finale from both leagues.

The finals took place on 18th and 19th of April for contenders league whereas for the pro league it was on 20th and 21st April. Teams played a total of 10 matches in the 2 days which included 5 TPP and 5 FPP. Erangel and Miramar were the maps used for playing. 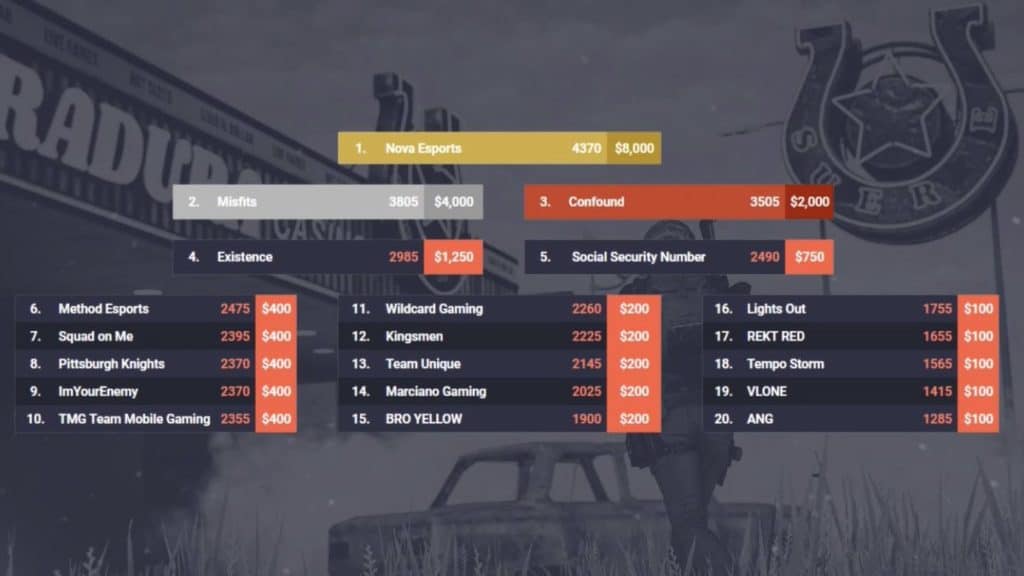 NUKEŠQUAD clinched as the champions in the OPC finals. They also won a cash prize of $1500 followed up by Team InVerticea and The Militia got the runner up and third place.